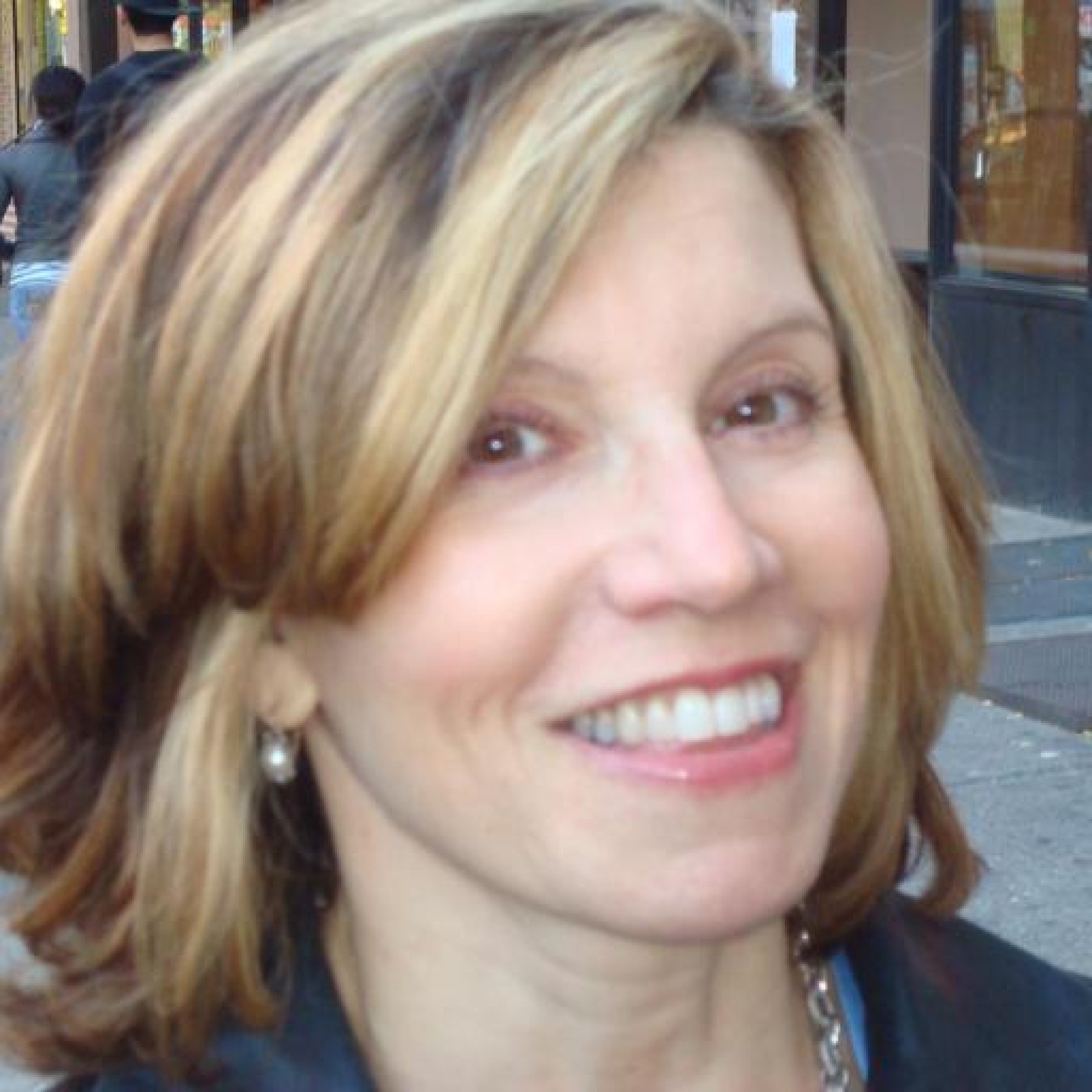 Top prize for social sharing during Olympics 2012? Unquestionably, the gold should go to Twitter.
It gave us a fresh crop of must-follow athletes, broke news about shattered records, and fostered social sharing over everything from Ryan Lochte’s hotness to Gabby Douglas’ hair. And there were lots of milestones.

There was the unprecedented partnership between Twitter and NBC Universal. It helped harness the following power of more than 1000 athlete profiles, including social media rockstars like LeBron James (16 million Twitter followers) and Roger Federer (11 million), and anointed Twitter as a social curator of the Games. Though the partnership was called “non-financial,” Twitter gained major advertisers like P&G and General Electric in the deal.

But NBC – and Twitter itself – also felt the brunt of its power as a megaphone for criticism. It warmed up with athletes’ grumbles about transportation glitches before the games, gained traction during the quirky opening ceremonies and probably peaked when Twitter suspended Guy Adams’ account after he criticized NBC. As The New York Times‘ Richard Sandomir put it, it served as a “fiery digital soapbox” against the network, focusing criticism over tape delays and live stream glitches on the hashtag #nbcfail.

The Adams suspension was reversed, but it raised questions about the coexistence of a democratized social platform like Twitter and a corporation like NBCUniversal. Technically, Adams’ account was suspended because he posted the email of an NBC executive, a violation of Twitter’s guidelines. Yet, the fact that the email address was publicly available, and that the tweet was reported to NBC by Twitter itself, “begs a question about what could happen next time and how far a social media platform may go to appease its business partners, even if it means muting the voices of its users.”

Yet, Twitter quickly remembered what social media is all about. Adams’ account was restored after pressure from users, and Twitter issued a detailed apology in which it pledged not to be in the business of “monitoring and flagging content, no matter who the user is — whether a business partner, celebrity or friend.”

Finally, Twitter’s a winner because, for socially minded Games fans, it was close to indispensable. And with NBC reporting huge ratings and healthy ad revenue from the Games, the marriage of old and new media proved they can not only coexist, but push one another to new heights.

One thought on “Olympics 2012: A Golden Moment for Twitter”