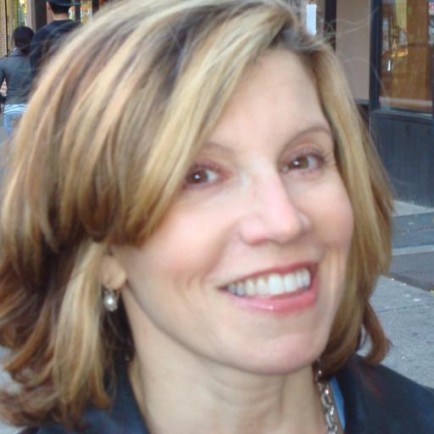 One thought on “Oprah’s Departure: Doomsday For Broadcast TV?”