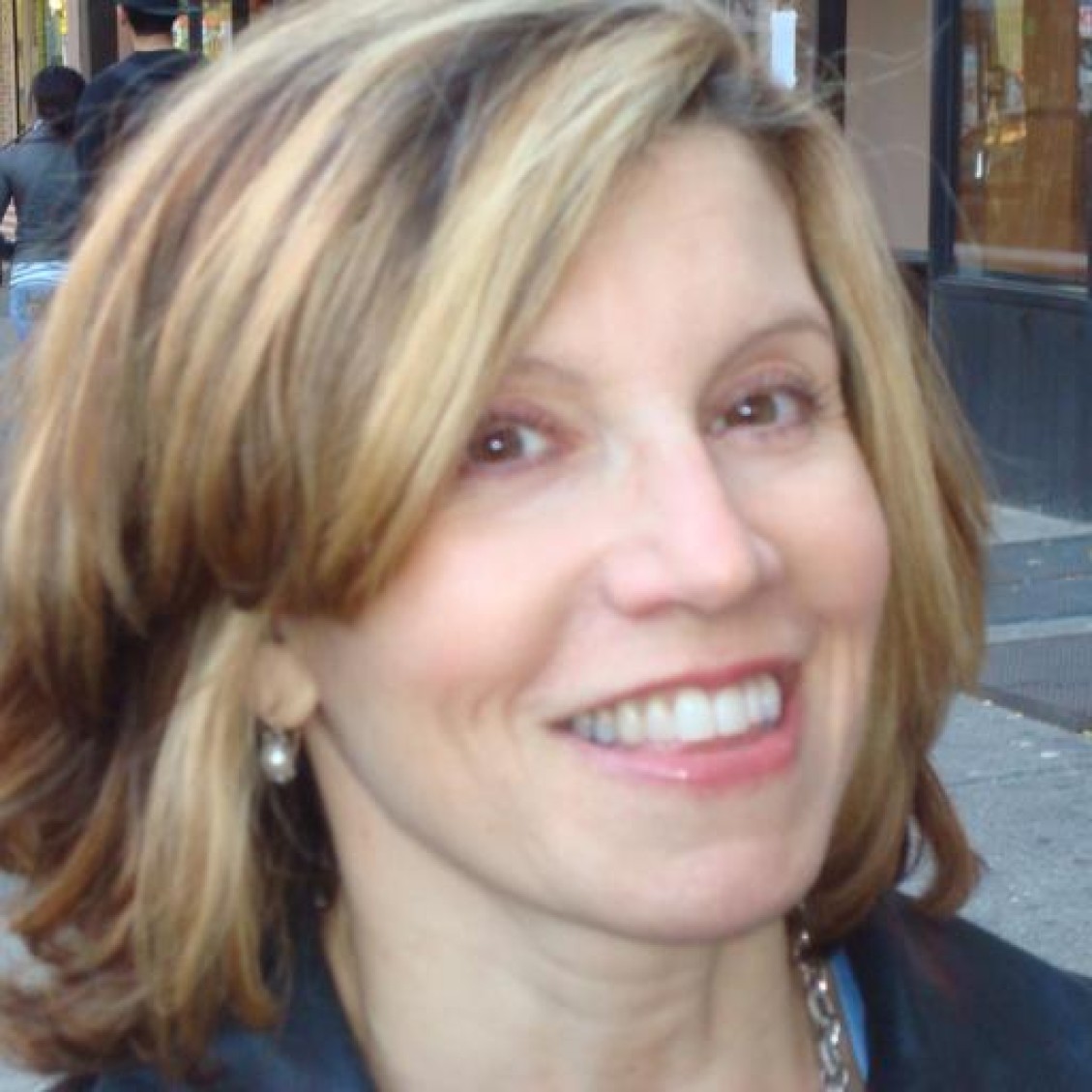 One thought on “Recipe For A Twitter Fail: Was Entenmann’s #Guilty of Hashtag Hijacking?”