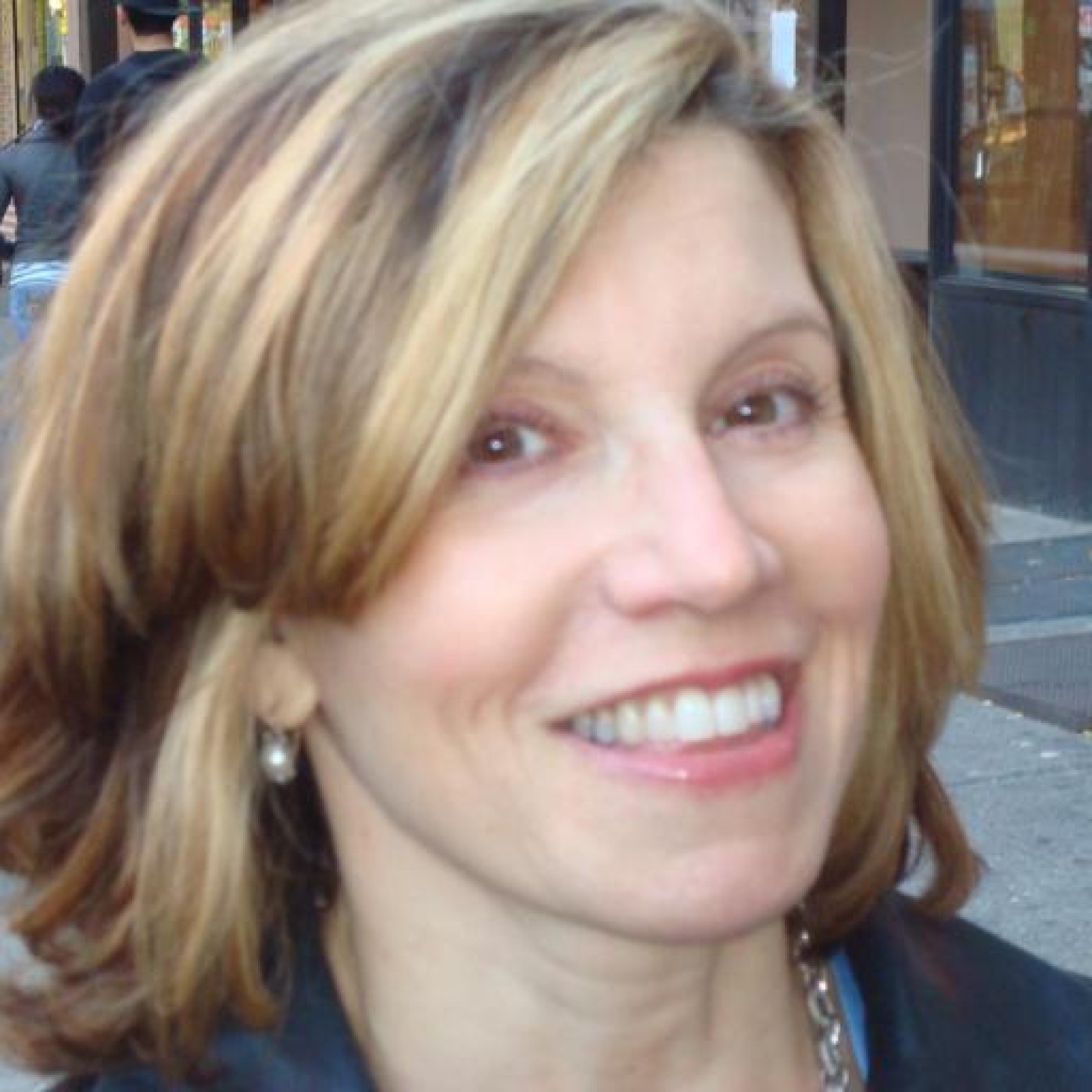 Redefining Public Relations: Does It Matter?

Years ago, a colleague who’d spent 20+ years at PR agencies joined a large marketing services firm. He told me he’d cracked the code to winning new business, significantly increasing his batting average in selling programs to existing ad and marketing clients. The secret? Never calling it “public relations.” Instead, he would say “promotion,” or refer to “adding news value.”

Silly? Maybe, but his point was that many of his clients didn’t understand PR, or its usefulness, either as a standalone tool or one piece of a larger marketing mix. Also, they needed to be spoken to in their own language.

I like to think that prospective clients are more sophisticated about what we do today. But, what does it say when you have to make up new words to communicate what you bring to the table? And the misconceptions persist, if the terms used are any indication. Last year I had a client tell me that PR is the cheapest form of advertising. Others insist that it’s interchangeable with publicity. Some call it buzz. Perception management. Spin. Optics.

What we do has many synonyms and quite a few definitions, but most are outdated, narrow, or wildly off the mark. That’s why it’s interesting that the Public Relations Society of America has set out to update the definition of PR for the 21st Century. PRSA is asking its own members, PR pros across the country, for help in crowdsourcing a more refined and relevant definition of what we do. Reading PRSA’s Rosanna Fiske joke about her parents not understanding what she’s been doing all these years struck a familiar, frustrating note.

When I read about the PRSA search in The New York Times, I was impressed by the prominence of the story (a huge win for the association), but a bit underwhelmed by the campaign itself. The crowdsourcing was a nice twist, it seemed, but overall, these types of exercises don’t amount to much. After all, there are so many other issues our industry is grappling with, from diversity, to ethics, to impact measurement.

And yet. There has never been a time of faster change – or greater relevance -for our industry.  And shouldn’t “better PR for PR” start with us? Also, the article spurred me to look back at the working definition of public relations. Get ready. It’s “public relations helps an organization and its publics adapt mutually to each other.”

That’s it. Talk about underwhelming. I admire the restraint, but the definition is anything but meaningful. As a sentence, it’s awkward and jargon-y. (Done any mutual adapting lately?)

It made me think about how often we urge a client to substitute more differentiated language in describing a brand benefit, add power to a quote, or make an interview message more crisp. Or what it feels like when a mangled headline or misconstrued message makes its way into the free Web, never to be erased. Words matter.

One of the reasons I’m working in PR today is because I love language. And I believe passionately in the power of content – written, spoken, shared, mashed-up, etc., to influence, provoke, or spur action.

So, bring it on, PRSA. If we can’t articulate what we do, then who can? And it might make me, for one, feel a little prouder to have built a career in an industry that has grown and evolved so dramatically, and whose value and relevance is more accepted than ever before. Though I doubt it will make my mother any clearer about what it is I really do.

4 thoughts on “Redefining Public Relations: Does It Matter?”