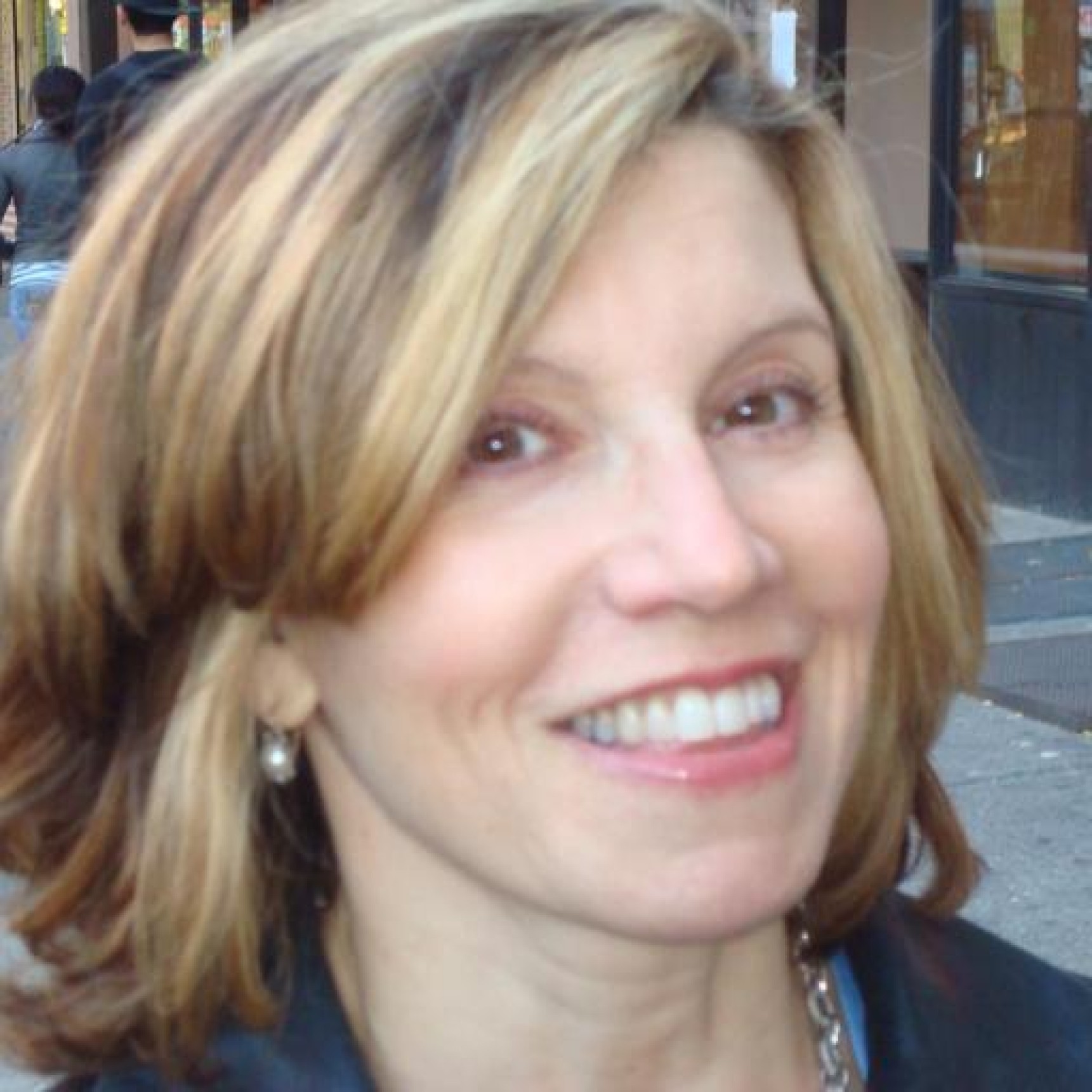 SCOTUS And What It Means When The Media Get It Wrong