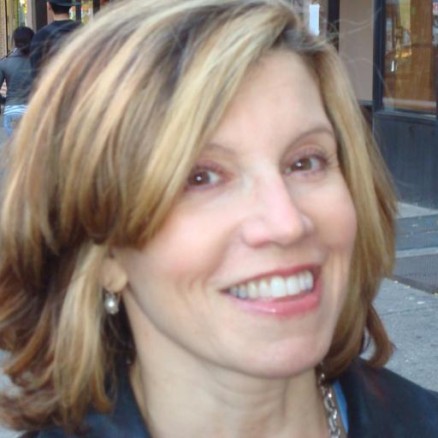 Shopping Holidays Are On A Roll

One thought on “Shopping Holidays Are On A Roll”