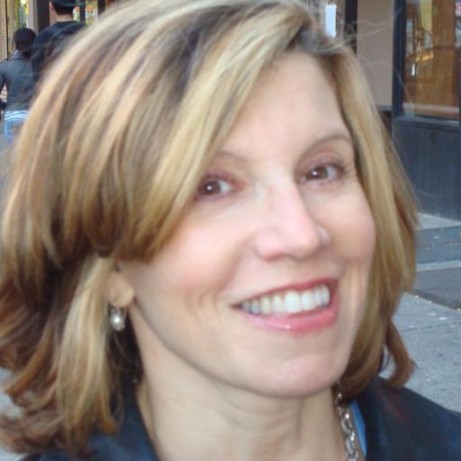 CES Gets Its Mojo Back

One thought on “CES Gets Its Mojo Back”