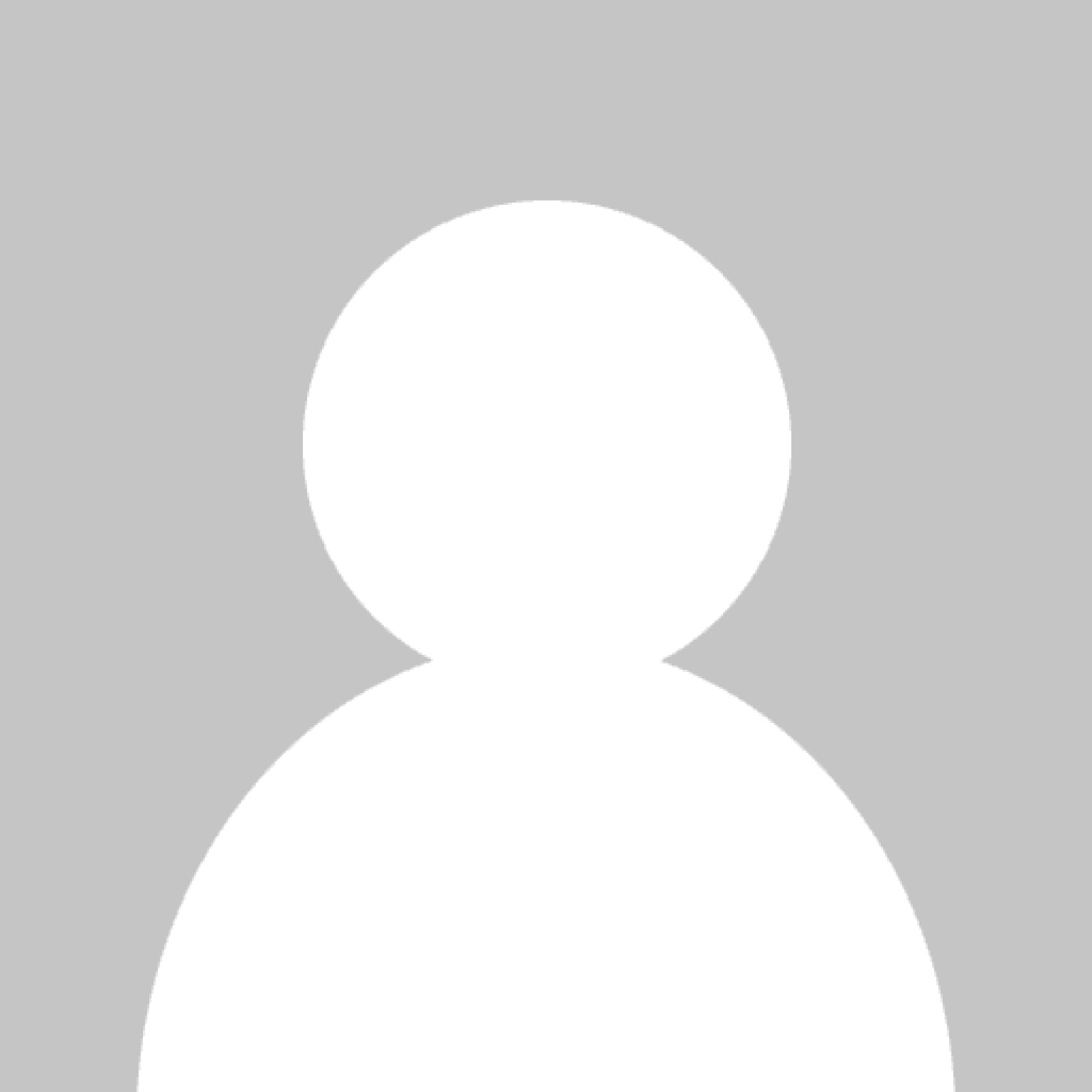 A November To Remember