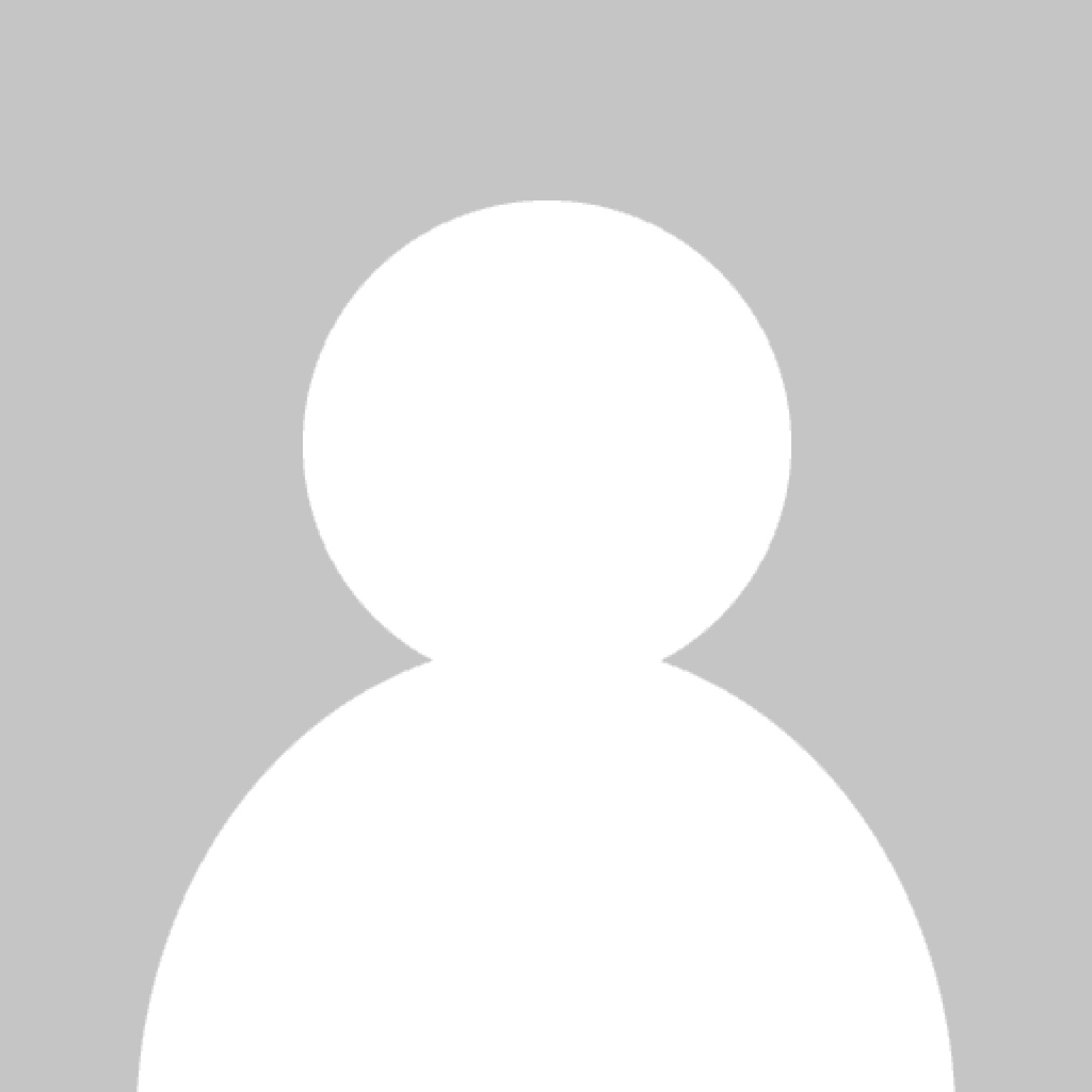 I’ll tell you one thing it will show us: a 55-inch OLED TV from LG. I can’t even get my head around that; I remember seeing a 12-inch OLED several years ago and being knocked out, thinking, oh, it will be YEARS before this technology can translate to a larger scale. Silly me. And in case you’re in the market for a TV that will take the place of your entire living room wall, Mitsubishi is showing a 92-inch LCD that was announced back in June.

Besides the TVs, there will be notebooks, cell phones, cameras, home automation options and really bad convention-center food.  In other news…

As always, there will be celebrities (Justin Bieber! Snooki!  Dennis Rodman! Chicago will perform!) and the usual crop of invite-only parties and events.

Sony is having a “wedding” – yes, a real event in a Vegas wedding chapel – to celebrate the marriage of home theater and the internet (though I think that those two have been hitched for a while now, if you’ve been paying attention.)

There will be no-longer-top-secret code words thrown around, like Honeycomb and Ice Cream Sandwich.

I think the introductions that will matter to most of us will be the tablets, and the apps.  Next week should bring a bumper crop of both, with some exciting features like increased speed, sharper screens and more location-based options.  I’m looking for improved battery life and feature-packed video streaming devices, myself.  There will be a “Mobile Apps Showdown” Thursday afternoon in the North Hall, and I’ll go on record as saying that I’ll probably buy half of the 10 winners, along with most CES attendees.  They’ll come in handy while waiting in line at McCarran.

One thought on “Pre-CES PR Musings”