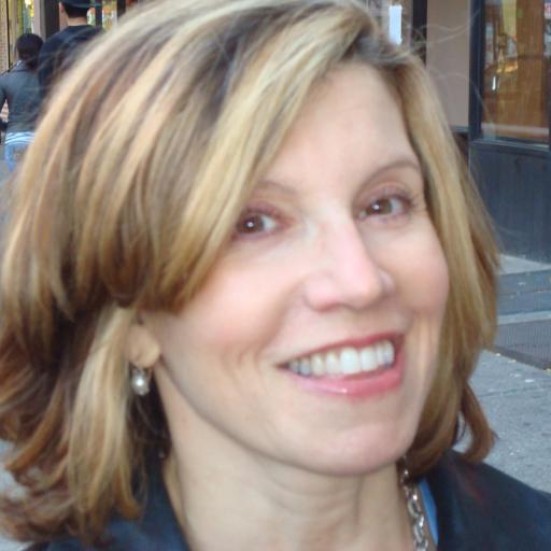 The Future of Celebrity Endorsement, Post-Tiger

Last night I had the pleasure of speaking at a symposium sponsored by The Cardozo Arts and Entertainment Law Journal. The topic was “The Tiger Woods Effect” on celebrity endorsement, contract negotiation, morals clauses, and a host of other legal, marketing and PR issues. Here’s my take on the discussion, from a strictly brand marketing perspective.

Brands will still get in bed with celebrities. So to speak. Yes, some point to a decline in athletic endorsements, and they blame the Tiger Woods effect. But my feeling is that the economy’s had a great deal more impact on sports deals than the scandal. Happily, the recent McDonald’s signing of LeBron James is an indicator that athletes are still very much in the endorsement game.

But, brand endorsements will be more limited. Though celebrity deals will remain valuable and attractive for marketers, it’ll be a long while before we see another Accenture-style campaign in which a non-sports company bases its entire brand positioning on a single personality, no matter how iconic. A year ago it seemed smart and even strategic to tie your brand to a breakout athlete in a metaphor for consistently high performance. Today, not so much. Look for companies to fall back on the “Taste great, less filling”-style product endorsement. It’s more cost-effective and far less risky.

For celebrities, privacy is over. If you’re pulling down millions in endorsements based on your professional performance and public image, you simply can’t have secrets. The 24/7  nature of media, ubiquity of social platforms, and tabloid culture make it impossible.

Contracts will be shorter and more flexible, with clear exit strategies. A ten-year deal suddenly looks a lot less attractive than a three-year one. Terminations and how they may be communicated will be carefully negotiated to protect the reputations of both parties.

Morals clauses will be tighter. An interesting aspect of last night’s discussion was the mention of “reverse morals clauses” for endorsers. So, presumably, if a top athlete or celebrity signs with…oh, I don’t know, let’s say a Japanese automotive company, he might negotiate for compensation in the event of reputation damage resulting from something like a massive product recall. Sports law expert Michael McCann says “it’s bound to happen.”

Deals will be formed with full-blown risk and crisis management plans. Marketers have given lip service to preparedness in the past, but as IEG’s Jim Andrews points out in a recent AdAge piece, sponsors need to have a plan for quickly changing creative materials and be ready to communicate its position effectively in the event of negative fallout.

Social media is a flashpoint. Lawyers hate Twitter, because they feel it’s particularly risky for those celebrities who are already prone to entitled and outrageous behavior – top athletes, hip-hop artists, and even reality TV stars. Though my feeling is that the problem lies with the endorser, not the media platform, it’s very possible that social media behavior could be restricted or prohibited in endorsement agreements. You can thank Gilbert Arenas for that one.

Top celebrity agents will be humbler and nicer. Actually that’s a joke. I’ll save that one for my “cold day in hell” blog post.

9 thoughts on “The Future of Celebrity Endorsement, Post-Tiger”