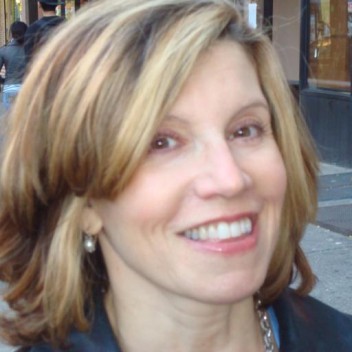 The Humane Society Makes It Real