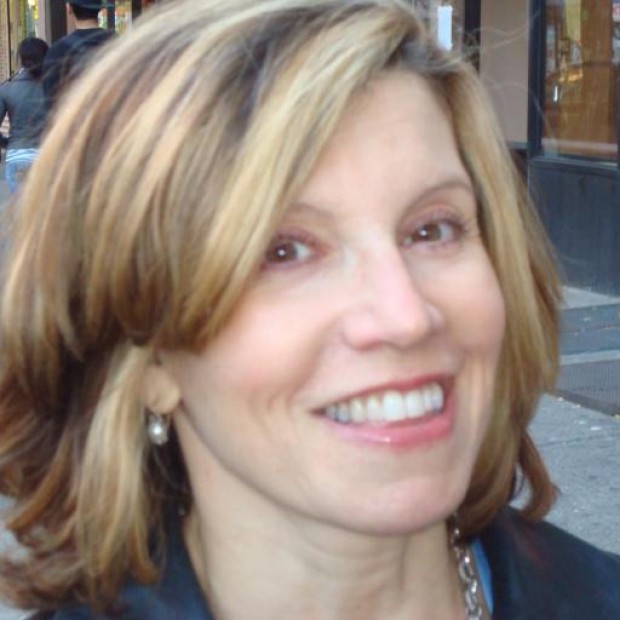 What PR People Can Learn From BP

Let’s get one thing straight. The Gulf Oil spill isn’t a PR problem. It’s an environmental disaster that no PR team, no matter how skilled, could clean up. The public relations crisis comes with BP’s lack of preparedness for the gusher, and with the communications in its wake. But, all calamities offer learnings. What lessons can we extract from BP’s mishandling of the crisis?

Stick to the script. Actually, have a script. It’s bad enough that BP can’t stem the flow of oil. But it should be able to stop the hemorrhage of insensitive comments from senior management. In my experience, some executives just aren’t good off the cuff, or under extreme stress. Others are simply tone deaf. But, even oratorically gifted officers shouldn’t speak in front of cameras without rigorous preparation. Hayward should be given 4-5 key points to make with the press, with no deviation.

Vet all messages. Chairman Carl-Henric Svanberg ‘s reference to the “small people” of the Gulf didn’t strike me as an accident of translation. His comment came during prepared remarks delivered at the White House Rose Garden, not an ad-hoc interview. Both Svanberg’s robotic speech, which the Wall Street Journal likened to Arnold Schwarzenegger in his prime, and his choice of words, were evidence of not just a clueless crisis response, but a lack of message review. That’s hard to excuse two months after the accident.

Have a go-to guy. For a disaster of the spill’s magnitude, CEO involvement is critical. But, where there’s latitude, CEOs should be used sparingly. It’s also advisable to show executive and technical bench strength. At first, BP actually succeeded on this front by giving Doug Suttles, who’s in charge of exploration and production, a prominent role in interviews on the containment efforts at the accident site. Suttles came across as credible and competent when he stuck to technical progress updates. He didn’t do as well with questions on spill preparation.

Don’t crowsource solutions. Some will argue with me, but I don’t think it was a wise strategic move to open up the problem to suggestions from the public on the BP website. Though the outpouring of ideas provided comic relief  (duct tape, anyone?), the whole thing raised questions about BP’s competence at exactly the wrong time.

Focus on people. University of Kentucky’s Timothy Sellnow points out that, like Exxon before it, BP may have placed too much emphasis on the engineering challenge of containment rather than the human impact. Though the focus was natural, the story became the “solution of the week,” which BP could not control. An equal emphasis on helping the, um, “small people,” would have been better, since that’s something the company can actually do.

Don’t call the game until it’s over. BP has repeatedly predicted success for its efforts to stop the gusher, and it loses credibility with each attempt. Expectations management applies here. Even President Obama’s pledge that the Gulf will be “in better shape than it was” before the spill sounds quixotic right now.

Don’t try to minimize the damage. No one wants to reinforce the negative, but there are ways of expressing remorse and resolve that don’t rub salt in the wound. Reminding us that “it’s a big ocean” isn’t one of them. And, as a rule, where lives – and livelihoods – are lost, it’s impossible to overestimate the pain.

Back up your words with actions. BP seemed to turn a corner when the $20-billion-dollar victims compensation fund was announced. Reparations can be slow and difficult where legal liability is an issue, but an expedited commitment is nearly always in the best interests of everyone involved.

Be part of the solution. If it survives the crisis intact, BP will have a huge opportunity to set new standards for cleanup and recovery. A classic lemons-to-lemonade crisis response is to create best practices to prevent future tragedies, like Tylenol’s packaging initiatives. But that requires leadership, which has been in short supply as the oil, and the missteps, seem to keep on spreading.

12 thoughts on “What PR People Can Learn From BP”