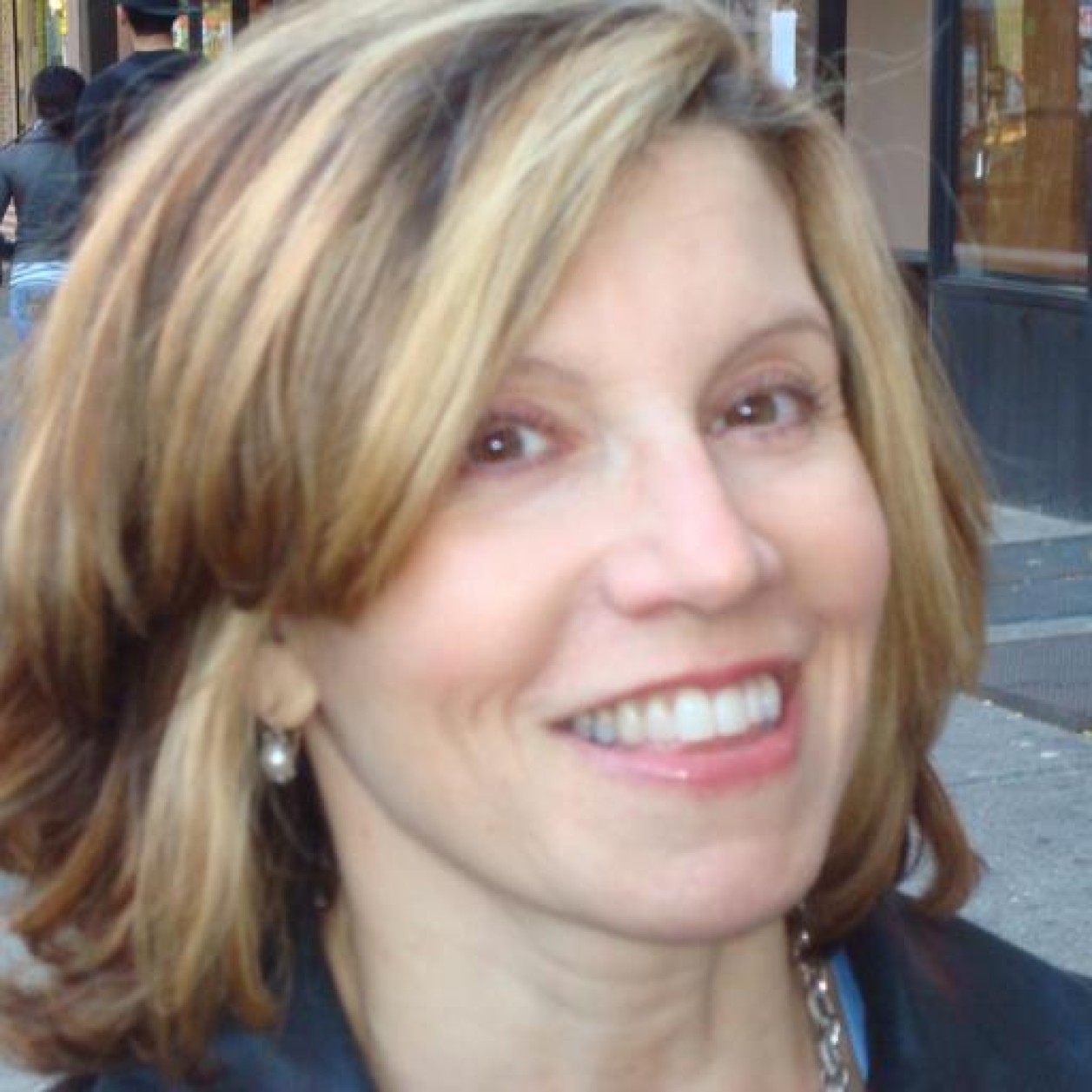 When Brand Nicknames Are Bad PR