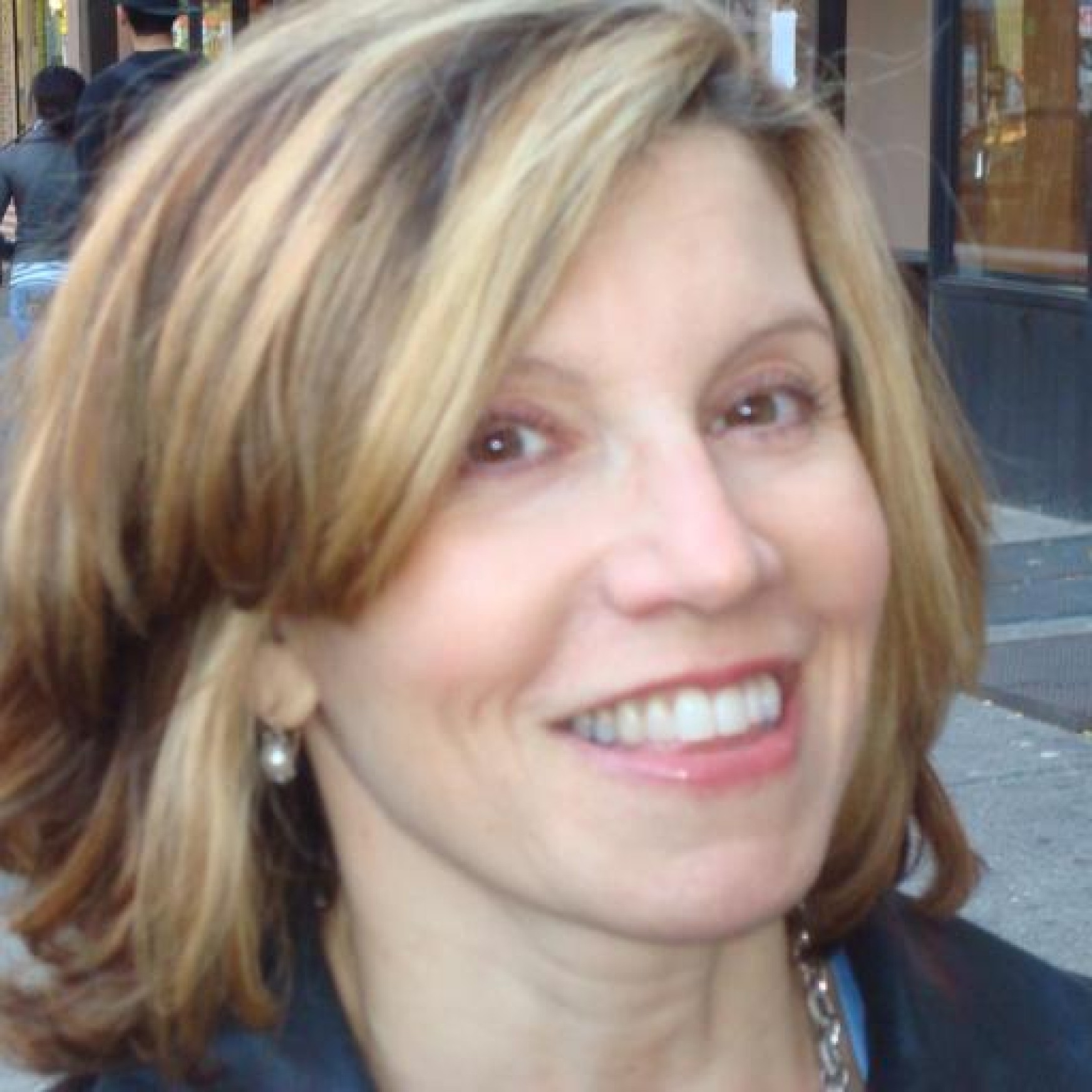 When PR People Overshadow Their Clients

2 thoughts on “When PR People Overshadow Their Clients”