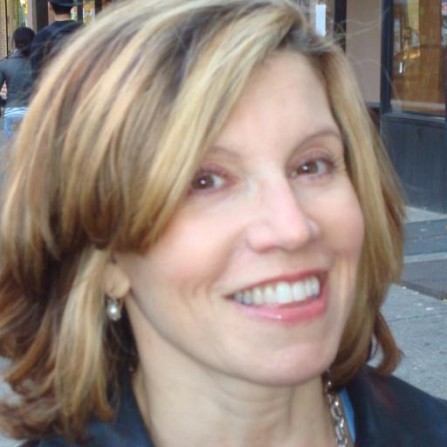 Why Climategate’s An Epic PR Fail

4 thoughts on “Why Climategate’s An Epic PR Fail”