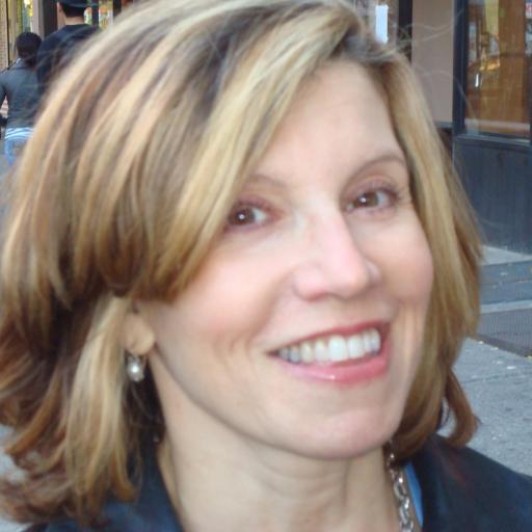 Does Apple Have A “Female Problem”?

7 thoughts on “Does Apple Have A “Female Problem”?”