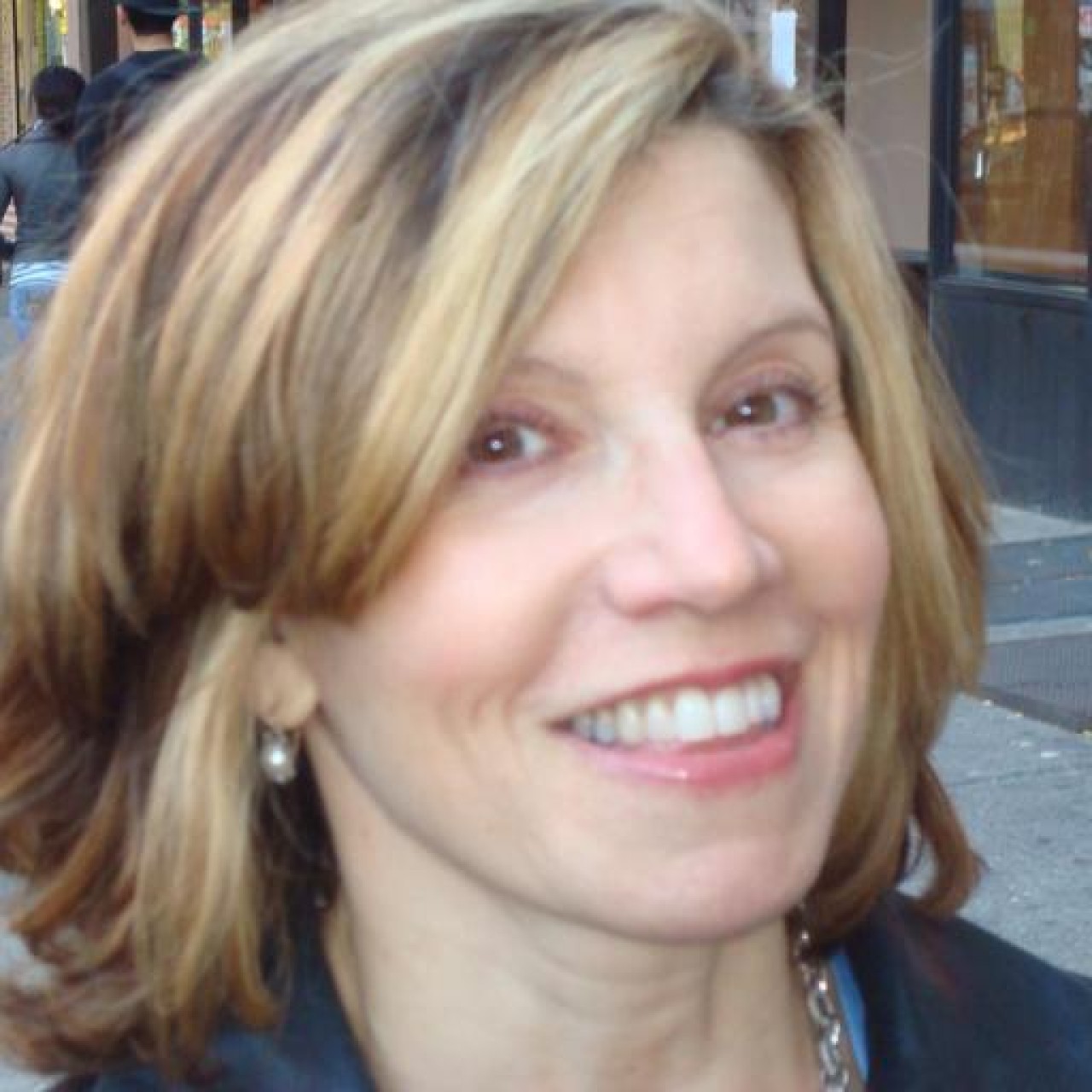 How To Turn Bad Publicity Into Good PR

There are those who think any PR is good PR, but let’s face it, sometimes it’s just plain bad.

Faced with withering reviews for its plan to separate its DVD and streaming businesses into two distinct units, Netflix has canceled Qwikster. This latest plot twist is a bit reminiscent of Gap’s unveiling of that infamous new logo. The negative buzz forced it to backpedal and eventually restore the original, iconic identity. Though at first it seemed like a miss for Gap, many brand-watchers think it made the brand more relevant than it had been in a long while.

Netflix doesn’t suffer from lack of currency, and it’s a bit early to tell if it can woo back irate customers. (If Reed Hastings’ recent New York Times magazine interview is any indication, I’d say they still have some work to do.) But bad publicity can, paradoxically, wake up a brand’s loyalists. And there are ways to turn a PR failure into a net gain. Here are a few techniques that helped companies turn around embarrassing mistakes.

Apologize. If offense has been given or customer safety or satisfaction threatened, a prompt apology is necessary. And it shouldn’t be drafted by lawyers. To have teeth, a mea culpa should be swift and sincere, and it should take responsibility. One of my favorite public apologies is the widely viewed video of Domino’s Pizza President Patrick Doyle after the employee stunt that made us all lose our appetites in 2009. Doyle, and the Domino’s brand, had an advantage as the victim of a disgusting hoax. But as brand crises go, the stakes were pretty high, and the company delivered in a way that helped feed our natural sympathy.

The mistake Netflix made, by contrast, was in wrapping a half-hearted mea culpa with additional news that was bound to anger customers. Not good.

Fix the problem. Better yet, be part of a larger solution. The classic lemons-to-lemonade strategy after a misstep is to be part of the fix for everyone. Mattel set a new standard when it announced enhanced product inspection and supplier audits following massive product recalls of toys made in China. JetBlue also raised the airline industry bar with its “Passenger Bill of  Rights,” a kind of flight plan to prevent incidents like the one that buffeted its reputation on Valentine’s Day 2008.

Stay the course. Sometimes, despite a public rush to judgment, a brand is right. Royal Caribbean opted to keep on going, even in the face of annihalating coverage, after its luxury cruise liner resumed calls at Labadee, Haiti shortly after the earthquake. It was undoubtedly a tough call, but most experts and passengers agree that supporting survivors with both supplies and commerce was the right move.

Fight back. That’s what Taco Bell did when it was slapped with a lawsuit by a customer who had a beef with the meat content of its tacos. It jumped into the food fight, threatening a countersuit, and launching a response through executive videos, a statement on its website, and a major market ad campaign about ingredient quality. The customer suit was quietly dropped.

Make good. Sometimes it’s better to pay – financial penalties, customer retribution, or legal settlement – to protect a brand’s reputation. For many companies, this also comes down to empowering retail or ground-level employees to spot and nip problems in the bud. If a Delta attendant had been able to waive excess luggage fees for returning U.S. veterans, the airline could have saved itself loads of bad reputation baggage after the servicemen took their complaints to YouTube.

One thought on “How To Turn Bad Publicity Into Good PR”